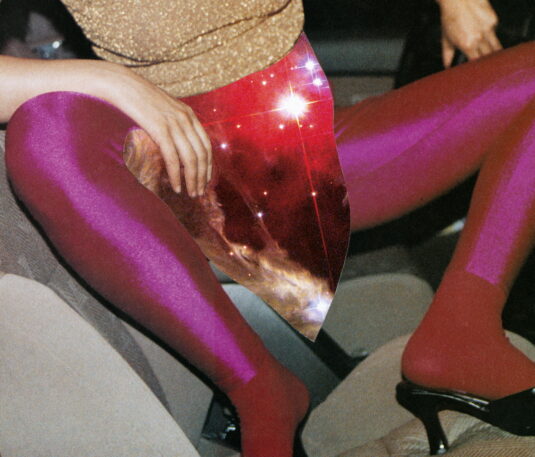 MORRIS AND HELEN BELKIN ART GALLERY, VANCOUVER BC – To April 8, 2018
By Michael Turner
Just as the Belkin did eight years ago as a co-presenter of the online Ruins in Process: Vancouver Art in the Sixties archival project, the gallery has taken on the decade that the 80s loved to hate, a decade that many look back on as a time when everything that was anything happened: the 70s. Only this time the emphasis is not on what everybody was doing in the name of art, but on what women were doing - in many cases, in the face of it.
In introducing this exhibition, Belkin interim director and curator Lorna Brown begins with a tantalizing inversion, “Celebrating the excessive abundance of the archive, Beginning with the Seventies: GLUT is concerned with language, depictions of the woman reader as an artistic genre and the potential of reading as performed resistance.” Key here is that bountiful archive, which, through the ubiquity of the Internet, is available equally to those who were written into art history and to those who were excluded from it.
For GLUT, Brown presents three generations of mostly Vancouver artists – from elders Gathie Falk and Judith Copithorne to youngers Elizabeth Zvonar and Divya Mehra – whose works have been drawn from BC-based public collections. Most notably, the exhibition includes a reconstruction of the Vancouver Women’s Bookstore (1973-1996), which “thirteen artists, writers, theorists and researchers have been invited to occupy... as The Readers for the duration of the exhibition, working with and against the inventory by reading, annotating and supplementing the collection to form a dossier of responses.”
belkin.ubc.ca