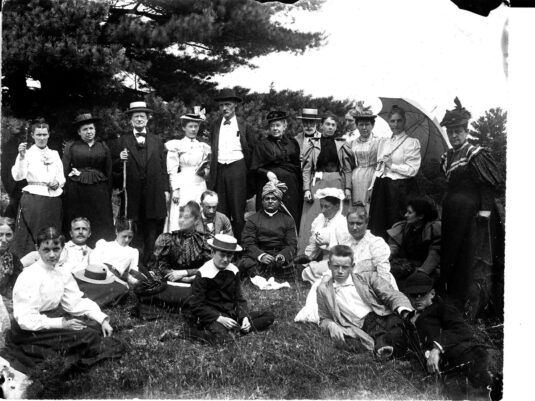 MUSEUM OF HISTORY & INDUSTRY, Seattle WA - Nov 2, 2019 - Jan 26, 2020
by Matthew Kangas
With one in 100 Washington state residents of Indian American heritage, a thorough historic examination of their role is long overdue. Author and historian Amy Bhatt is guest curator for this watershed exhibition that combines multimedia displays, immersive environments, sonic zones and brilliant objects of clothing and ornament with all the scholarly, postcolonial points of view a 21st-century institution should pose. Rapper and writer Chee Malabar, a native of Kerala, performs at the Queens Museum of Art in Flushing, New York. Photo: Preston Merchant.

MOHAI curators have cleverly added numerous artifacts from their permanent collection to this touring show organized by the Smithsonian. The result is a rich tapestry that reflects the achievements and struggles of a polyglot population of immigrants from a country one-third the size of the continental US, but with almost four times the population.
“Turning the tables on old stereotypes, Beyond Bollywood weaves together stories of individual achievement and the collective struggle of Indian Americans,” said Leonard Garfield, MOHAI’s executive director. “This is a story particularly relevant in our community: in Washington state, India is the third most common birthplace for foreign-born residents.”
Smoothly organizing rafts of material, the MOHAI designers have set out areas of interest that seem to cover everything. “Stage, Screen and Stereotypes” is followed by kinetic photo arrays titled “Inciting Change” and “Moving Beyond Bollywood.” There’s even an interactive “Spice Map” in the “Food Glorious Food” section. It’s salutary to learn that half the nation’s blueberry crop is grown by Sikhs in Whatcom County, and visitors can enjoy the lively musical, video and dance demonstrations, scheduled over the duration of the exhibition.
mohai.org