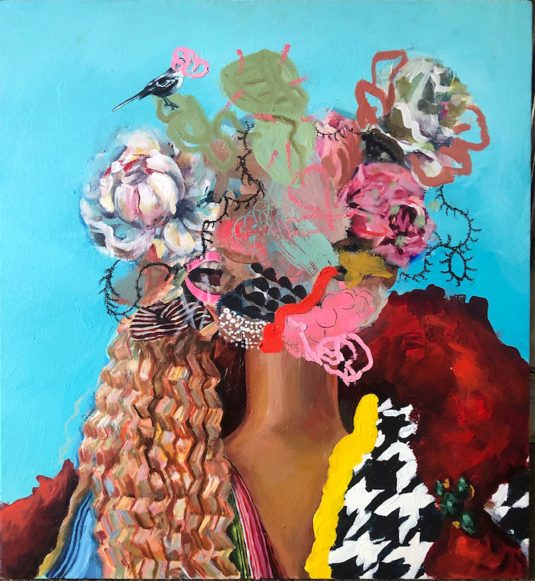 Art made in and about local communities dates back to the prehistoric cave paintings at Lascaux. Only after art became the domain of the Church, and later its aristocratic patrons, was the term “community art” invented to exclude that which did not meet modernism’s exalt- ed criteria. Recently, with the recognition of “social justice” and “relational” practices, museums have taken an interest in these once-muffled histories, of which Xicanx, featuring the work of 33 artists of Mexican American heritage, is an example.

Social justice begins with language. Hence the exhibition title: a neutral grammatical gender of Chicano/a, a linguistic lens through which to consider a range of media focused on the multi generational experiences of the Xicanx people’s personal, social and political activism – a commitment inspired by the US-based El Movimiento of the 1960s and 1970s. “Being Xicanx,” writes co-curator Greta de León, “is a chosen identity. It represents so much more than just heritage, background and gender; it’s about accepting the responsibility to fight for their community, their culture and their human rights.”

Xicanx is structured around five themes – neighbourhood, identity, borderlands, home and activism – and spans from 1970 to 2022. Much of the work consists of paintings and prints, with examples of sculpture and multimedia. The exhibition also includes a commissioned site-specific altar that features a spoken word component in celebration of “rasquachismo,” a world-view term coined by Xicanx scholar Tomás Ybarra-Frausto to describe the working-class, underdog aesthetic of the Xicanx people, and which translates into English as “making the most of the least.”