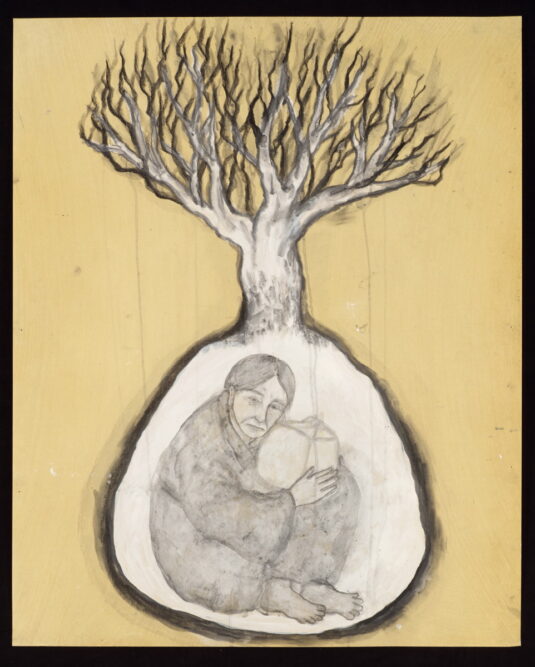 VISUALSPACE GALLERY, Vancouver BC - Oct 3 - 22
by Michael Turner
Large-scale public protests, like the recent ones in Hong Kong, bring to mind past protests. Though different in nature, the 1989 student-led Tiananmen Square protest in Beijing is often evoked in countries where civil liberties are limited or suspended altogether. A lesser-known student-led protest occurred in Gwangju, South Korea, in the spring of 1980. For Japanese-born, Vancouver-based artist Tomoyo Ihaya, Gwangju is both the site of her 2018 AHHA Gallery residency and the subject of her current exhibition.
In her artist’s statement, Ihaya writes: “Having been born in Japan, I have been sensitive since I was young about Japan’s former occupation of Taiwan and Korea and its violation of human rights in those two countries. My recent art may be seen as social and political because of its subject matter, but also about transformation and reconciliation, or, simply, empathy and love, conveyed through visual language. As well, it is concerned with the completion of the cycle of living and dying that is my core motivation for making art.”
Comprised of drawings and video, Ihaya’s exhibition is focused less on the narrative or representational details of the Gwangju Uprising (where over 600 civilians were killed by paratroopers deployed under martial law) than on its symbolic resonance and legacy. In the drawing New Life (2019), a figure huddles clutching a parcel in an enclosed space at the base of an upturned tree. Her most recent video, Into Blue (2019), highlights the colours blue and green, which, in Korean, are known by the same word. “I use both colours as a metaphor of deep sorrow, inner journey, healing rebirth.”
visualspace.ca