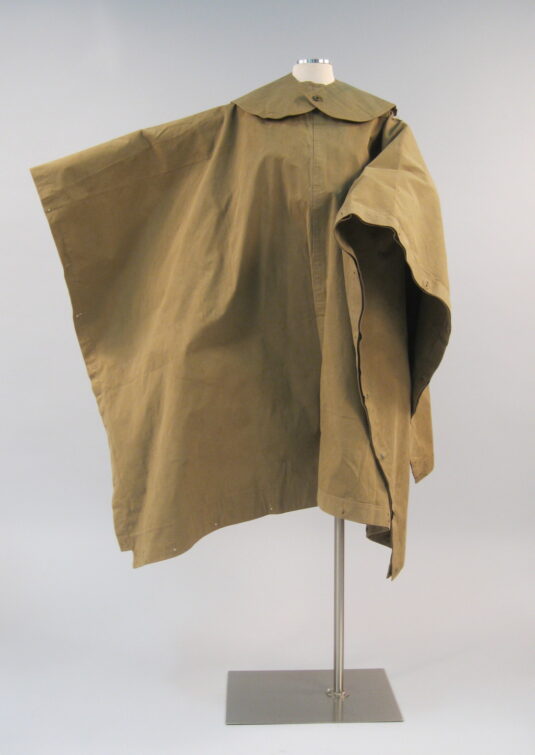 MUSEUM OF HISTORY & INDUSTRY, Seattle WA - May 4 - Oct 14
by Matthew Kangas
The first survey of Seattle men’s and women’s fashion has been organized by Museum of History & Industry curator Clara Berg and her staff, including conservator Ilana Lopez Salado, whose work was substantial. Debuting nearly 50 gifts and loans to the museum with a scholarly publication, MOHAI has been assisted in underwriting by the local garment industry, which moved much of its manufacturing overseas in the 1980s, but is now reviving with computer-knit sportswear, for example, and other locally based manufacturing. Beautifully designed within MOHAI’s Art Deco masterpiece (the former Naval Supply Depot building renovated a decade ago), Seattle Style suggests that, long before stretch skiwear (invented here), clothing by European designers no less than Elsa Schiaparelli, Mariano Fortuny and Emilio Pucci was acquired and worn. Count Pucci was the toast of a Seattle Symphony charity ball in 1962, when the central entertainment was the display of his fashions.
The stereotype of Seattle fashion is tied to sportswear innovations such as machined tie-dye, waxed cotton raincoats, and sturdy mountain and construction boots. Berg and her stylists go beyond to dust off emerald-green suits, golden brocade ball gowns and striped silk hostess dresses, paying tribute to Cold War couture labels such as Richmond of Seattle, John Doyle Bishop, Helen Igoe and the “better dress shops” at top retailers Frederick & Nelson, The Bon Marché and MacDougall & Southwick. The grunge look of the 1980s was a reaction to this establishment elegance. It became la moda povera, “poor” fashion. Over time sportswear became more profitable, and examples are on view from the venerable Filson Co., Eddie Bauer and others, climaxing in the 2000 invention of the Utilikilt, a construction-worker-weight skirt that is now a global seller.
mohai.org