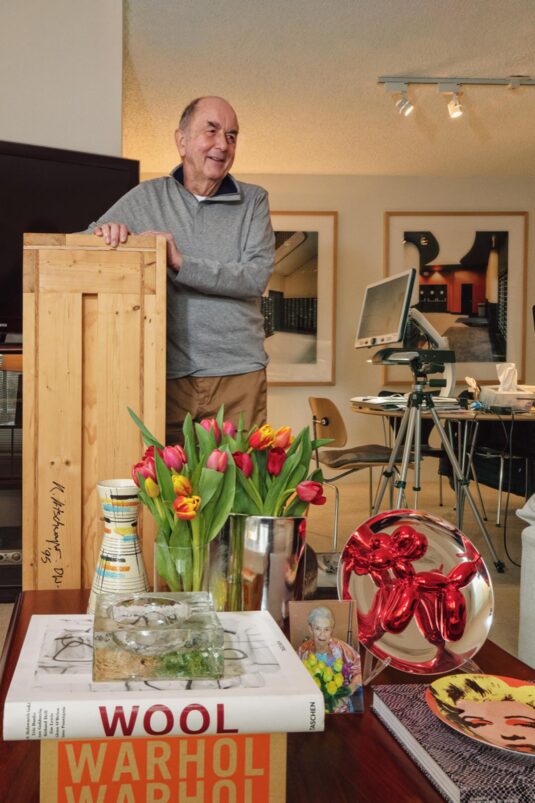 Griffin Art Projects, North Vancouver, BC - To May 8

Griffin Art Projects is the brainchild of Brigitte and Henning Freybe, long-time West Vancouver collectors whose knowledge and appreciation of art includes the various and sometimes undetectable interactions that occur in its milieu. Under the direction of Lisa Baldissara, the Griffin has expanded its mandate of exhibiting works from private collections and hosting artist residencies to include talks, panels and symposia. Per Diem, the current exhibition, was curated by Baldissara and provides the thematic basis for an April 24 panel on collecting by adjunct curator Karen Tam. 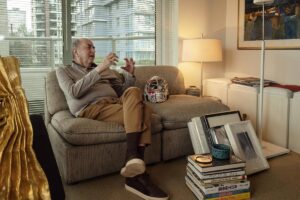 Per Diem takes its name from the collecting methodology of Vancouverite Gerd Metzdorff (1948-2020), a flight attendant who, in the spirit of the “directed” artwork, set aside his travel day per diems toward the acquisition of paintings, prints, photographs and sculpture by leading figures in modern and contemporary art – a list that includes Lynda Benglis,  Donald Judd, Robert Rauschenberg, Cindy Sherman and Andy Warhol as well as Vancouver-based artists Stan Douglas, Rodney Graham and Ian Wallace.

Metzdorff’s large collection is only part of his contribution to the region’s cultural ecology. Like the Freybes, he was active not only in encouraging an appreciation of art but also in cultivating relationships among artists, curators, scholars and collectors. Among the artists Metzdorff introduced to Vancouver are the sculptors Benglis and John Chamberlain. He also brought to Vancouver the feminist art historian Griselda Pollack and Alanna Heiss, founder of the PS1 Contemporary Art Center. But his greatest contribution might well be his co-founding of the Contemporary Art Society of Vancouver, which he served as its inaugural programmer.