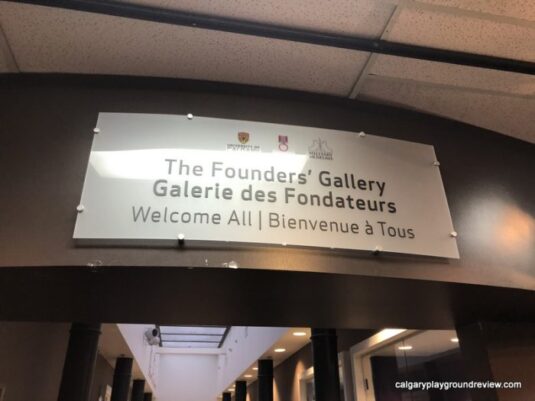 Ongoing To Oldman River: New additions to UCalgary’s Military Collection showcases new material in UCalgary’s Libraries and Cultural Resources holdings at The Military Museums. The exhibition includes firearms, uniforms, medals, relics and film from the mid-1800s through to the First World War, encompassing a massive swath of Alberta’s military history. Artifacts and archives from some of Alberta’s most celebrated military personalities are featured, including Sir Sam Steele, Frederick Bagley and Wilfrid Reid May. These artifacts are witness to diverse conflicts including the North-West Resistance, Boer War and First World War, and speak to the development of Canada’s modern armed forces.