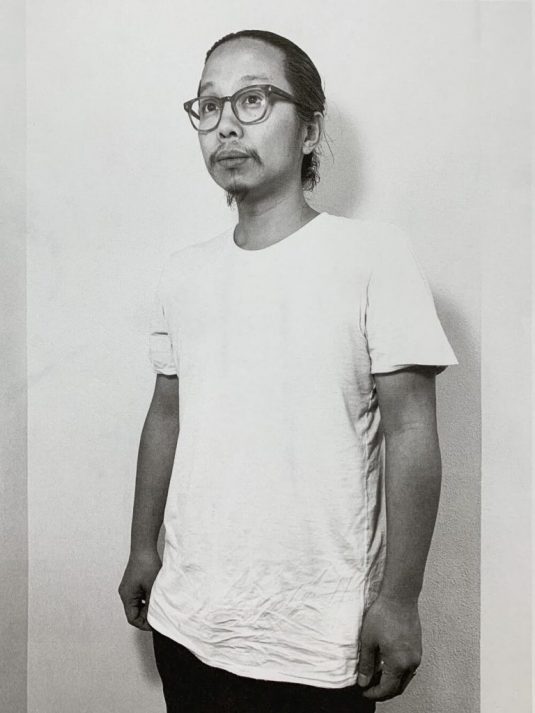 Indie-folk and synthpop artist Tomo Nakayama brings his critically acclaimed music to BIMA for a one-night-only show as part of the Mini-Momentum Festival!

Nakayama’s album, Melonday, debuted at #1 on KEXP’s NW Charts and was named one of the Top Albums of 2020 by the Seattle Times, KEXP, and Seattle Met. If you have been a fan of Tomo’s work throughout the years, don’t miss this opportunity to see him perform again, and if you are unfamiliar with his work, prepare to become an enthusiastic fan.

TICKETS
$15 MEMBER | $18 NON-MEMBER
HEALTH & SAFETY POLICY
BIMA is following the COVID-19 recommendations and guidance from Kitsap Public Health District, Washington State Department of Health, and the CDC, and will continue to update health and safety policies as needed. At this time, masks and proof of vaccination is not required–but we welcome you to wear a mask if you choose.

We recommend visiting our website prior to this event for the most up-to-date policies.

ABOUT TOMO NAKAYAMA
Born in Japan and raised in Seattle, Washington, Tomo Nakayama is an artist whose melodic, complex and emotionally compelling music has been praised by NPR, New York Times, and The Stranger. After two critically acclaimed indie-folk albums “Fog on the Lens” and “Pieces of Sky” (named “Best Folk Act” by Seattle Weekly), he surprised his fans by releasing the synthpop album “Melonday” (on Seattle label Porchlight Records). Co-produced by Yuuki Matthews (The Shins, Teardrops, Sufjan Stevens) and mastered by Dave Cooley (M83, Paramore, Tame Impala), “Melonday” was named one of the Top Albums of 2020 by Seattle Times, KEXP, and Seattle Met. and debuted at #1 on KEXP’s NW Charts. 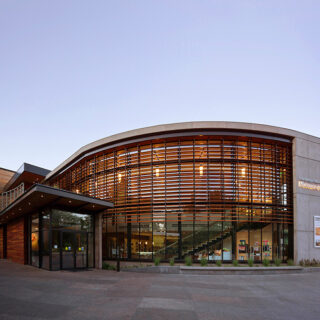