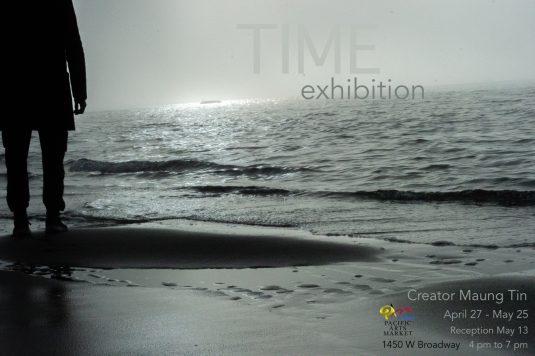 Join us for an epic evening of live music, drinks and appies, while you take in this stunning display and meet the very talented artist.

Maung Tin is a Vancouver-based painter, filmmaker and photographer. In combining techniques from different media, Maung seeks to explore the human condition and the interplay between mood, contrast and drama.

Constructing, deconstructing and questioning what his lens saw became paramount in understanding the reality that surrounded him. Over the years, still photography became the paving stone towards his fascination for moving images in telling a story. In an attempt to understand what a story is and wanting to tell it, he adopted how he could convey it on a blank canvas. This was when he began to understand and challenge how he can transform an image, a concept, into a physical form that remained true from the inception of the very first thought.

His exhibition, "Time", attempts to convey that time moves forward, as it's meant to. With which we define it to be, a measure of how we understand it. Its invisible existence leaves a physical mark behind, he calls this colour. It is what makes the past that much more vibrant, that much more cripping; and perhaps a bit of both, giving life balance 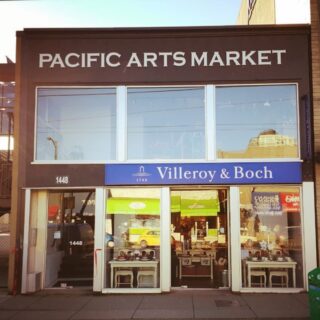