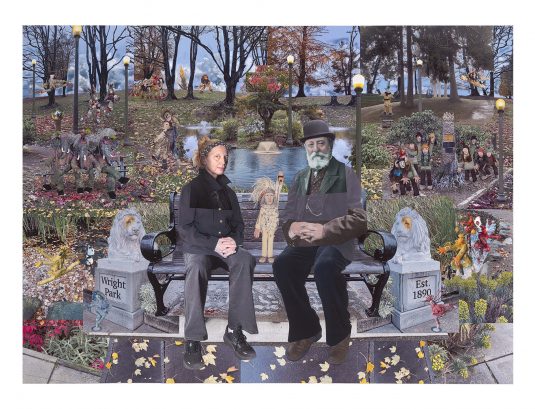 "The Carnival of the Animals" by Dorothy Anderson Wasserman

Artist Dorothy Anderson Wasserman‘s relief sculpture suite, “The Carnival of the Animals,” is inspired by Camille Saint-Saens’ 1886 musical composition of the same name. Written when Saint-Saens was on a vacation in Vienna, the piece shows a playful, light-spirited side to this composer who was considered one of the most important figures in French 19th century culture. As a humorous musical suite in fourteen movements, Wasserman’s work continues this playful sensibility, portraying the characters with sophisticated whimsy and an old fashioned aesthetic.

Each relief sculpture has “dance performers” who are stylistically tied to a famous choreographer. For instance, Wasserman’s piece Hens and Roosters took its inspiration from The Twyla Tharp Dance Company, which the artist studied with for a short period in 1978. As a dancer and choreographer herself, Wasserman found Tharp influential in her own understanding of movement back in the 1980s. This kind of connection is mirrored throughout the work.

In essence, The Carnival of the Animals is a pairing of choreographer’s styles with the music of Saint-Saens via sculptural “performers” dressed in animal costumes. This exhibition will be on display at Gallery 110 from October 6 – 29, 2022. The gallery is open to the public from 12PM to 5PM on Thursdays, Fridays, and Saturdays and by appointment. Or stop by during the Pioneer Square First Thursday Art Walk on October 6 from 4-8PM. 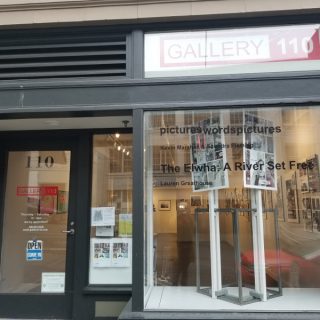