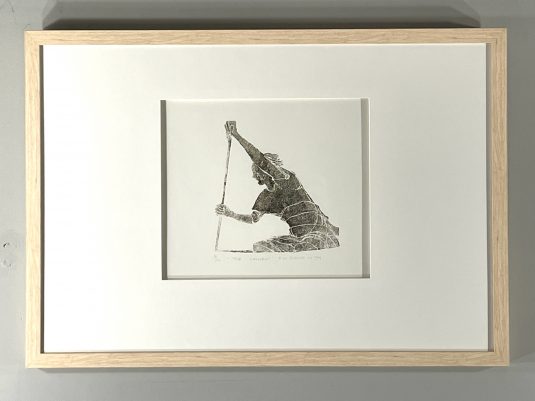 Percy Ritchie (nee MacKenzie) was born on July 9, 1917 at Pointe-au-Pic in Quebec’s Charlevoix region. During her formative teen years she studied at an all girls private school called “The Study” under Ethel Seath, who was also part of the Beaver Hall Group of painters.

At nineteen, (now the mid 1930’s), Percival set out to study art in Paris, where she studied academic drawing at Atelier Miguet. Two years later, she was back in Montreal studying at the Art Association of Montreal. There, she studied under several influential instructors, the most notable being Goodrich Roberts and Edwin Holgate. She would later go on to study with Arthur Lismer of the Group of Seven.

By 1942, Percy was already a respected artist when she married Fred Ritchie. She and her husband shared the dream of living a rural lifestyle and in 1956, together with their 4 children, the family moved to Naramata, BC and realized their dream when they bought a mixed fruit orchard.

While raising children, taking care of the home and orchard, Ritchie continued to produce paintings and drawings, and in between those projects, would make small prints on large pieces of paper using the technique of stone lithography.nThe soapstone was brought to her by a family friend, local doctor Dr Gibson. He got the soapstone from a friend in the Penticton Indian Band. Percy would carve into the stone surface, small, simple, yet moving images, most often of people including family members. After completing the prints she would carefully sand that image off and create a new flat surface in which to carve another image.

Percy and Fred flourished in Naramata, and each left their enduring mark on the village; Percy leaving behind murals both in the local community church and at the Naramata Centre. Percy Ritchie passed away in 2004. 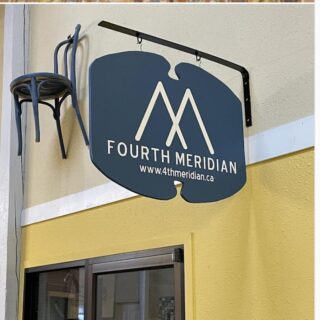