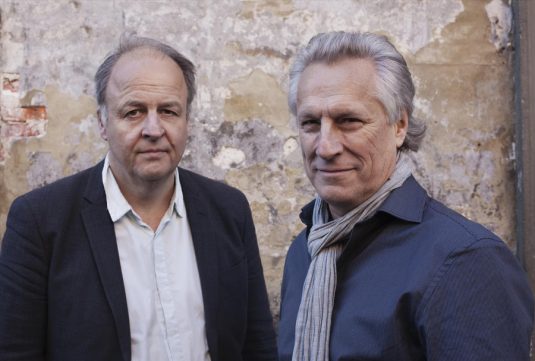 Meet the Authors: Henrik Berggren and Lars Trägårdh, The Swedish Theory of Love

Join authors Henrik Berggren and Lars Trägårdh in conversation as they discuss The Swedish Theory of Love: Individualism and Social Trust in Modern Sweden.

About the book:
In 2020 Sweden's response to COVID-19 drew renewed attention to the Nordic nation in a way that put the finger on a seeming paradox. Long celebrated for its commitment to social solidarity, Sweden suddenly emerged as the last country in the West to resist lockdown while defending individual rights and responsibilities. To explain these contradictions, Henrik Berggren and Lars Trägårdh argue that the long-standing view of Sweden's welfare state as the result of socialist collectivism is flawed. While social values have been and remain strong, they have co-existed with a radical form of individualism.

The English edition of the Swedish bestseller Är svensken människa?, The Swedish Theory of Love examines a political culture that stresses individual autonomy on the one hand and trust in the state on the other. Delving into Swedish philosophy, cultural studies, sociology, literary criticism, and political science, the book moves beyond the perspective of rational social engineering to uncover the moral logic behind Sweden's welfare state: the notion that human relationships based on dependency and subordination lead to inauthenticity and that equality and autonomy are preconditions for genuine love and affection. 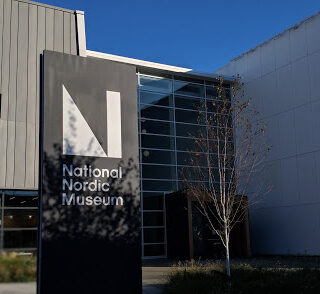