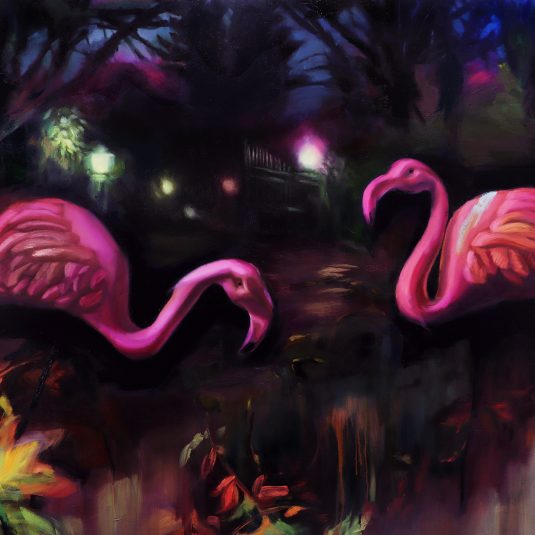 Live from the Studio with Lacey Jane Wilburn

Join the recipient of the Griffin Art Projects Emily Carr University Education and Outreach Fellowship Award, Lacey Jane Wilburn, to learn what she has been up to through her time at Griffin!

Lacey Jane Wilburn is a contemporary painter most notable for her cinematic renderings of domestic space that undulate between gesture and realism on canvas. Originally from the Treaty 6 territory of Edmonton, Alberta, Wilburn studied Fine Art at the University of Grant MacEwan in Edmonton in 2009, received her Bachelors of Fine Art from Concordia University in Montreal in 2016 after studying abroad at the l’Ecole d'Enseignement Supérieur d'art de Bordeaux, France, Most recently she obtained her Masters of Fine Art from Emily Carr University of Art and Design in 2022. She has participated in over 40 exhibitions since 2009, was the recipient of the University Women’s Club of Vancouver Scholarship in 2022 and 2021, the Yves Gaucher Prize in Studio Arts in 2016, the D. L. Stevenson Colour Scholarship for Academic Excellence in 2014, the Francis Henderson Klingle Scholarship for Fine Art, The Barbara and John Poole Family Endowed Fund for the Arts in 2009, and the Jason Lang Scholarship for Excellence in 2007. In 2010, she formed the urban art duo LALA [Lacey And Layla Art] who have developed over 140 public mural interventions across Canada, France, Honduras, Uganda and Iceland, and have received over $150,000 in grants from federal and municipal funding. Now living in Vancouver, BC on the ancestral and unceded territories of the Musqueam, Squamish and Tsleil-Waututh nations, Wilburn gratefully dedicates her time to painting, teaching and scuba diving. 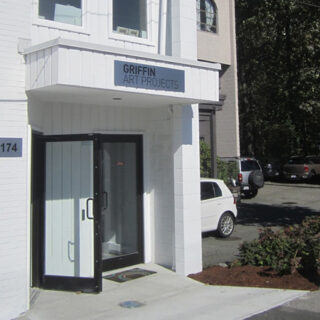