Discovery Session: Be Your Own Hero

Did you know North Vancouver had its own senior hockey team during World War Two? The Vancouver Norvan Shipyards represented the Burrard Drydock Shipbuilding Company which employed up to 14,000 workers during the war. The ‘Norvans’ only played for a year between 1941 and 1942. However, their memories live on through stories and images.

As part of Roger’s Hometown Hockey, join us at the Museum of North Vancouver (115 West Esplanade) as we celebrate hockey in North Vancouver, discover more about the Norvans team and other ‘local heroes’ that belong to North Vancouver, and offer a hands-on medal-making activity for kids to take home. Hockey historian Chris Mizzoni will join us both days from 1:00pm to 3:00pm. 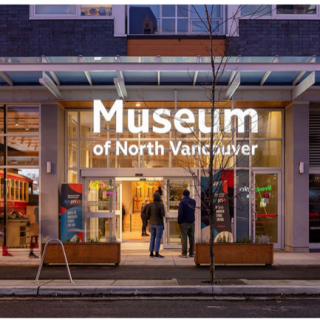